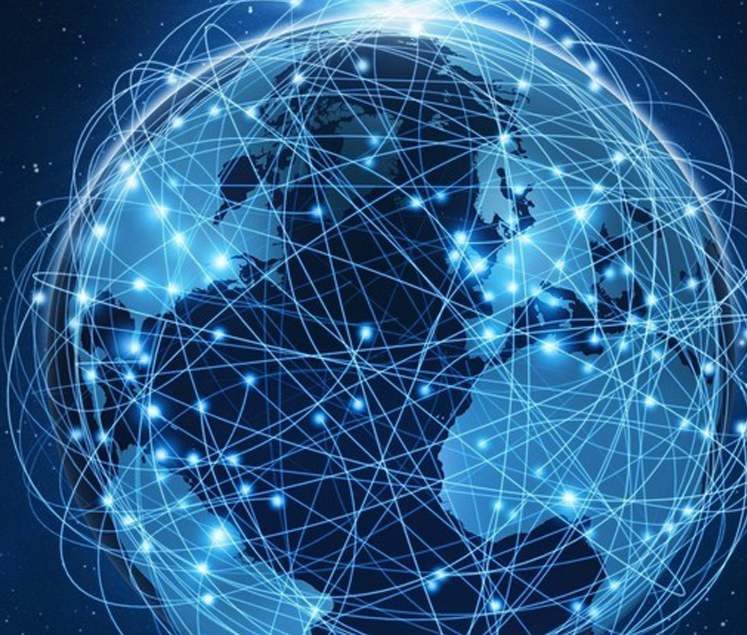 A large quantity of Garda stations in Ireland are in need of an internet connection, according to Justice Minister Charlie Flanagan, TD.

Ireland’s digital divide presents an array of negative consequences and it looks as if law enforcement is being hit hard by the lack of connectivity.
Many Garda stations offline

According to a report in The Times published today (16 July), out of 564 operational Garda stations, 111 are offline, with 34 due to be connected later in 2018. The lack of an internet connection means the digital PULSE (Police Using Leading Systems Effectively) information system cannot be used in these stations. The PULSE system collects and stores information about crime, firearms licensing, traffic management, driving licences, insurance and character vetting.

Minister for Justice and Equality Charlie Flanagan, TD, said that plans are in place to provide internet services to a further 12 stations, with an examination currently underway to figure out a strategy for the connection of the remaining 65 stations.

He added that Gardaí in stations without an internet connection are able to access PULSE at local district stations and can also contact the Garda Information Services Centre or another networked station if required.
Infrastructural investment in broadband

In terms of the costs of implementing connections, €342m is being invested in technology infrastructure for the Gardaí from 2016 to 2021. The Irish State also spent €193,792 in total to maintain and provide security for empty stations this year. The figures were disclosed in response to a Dáil question.

The Enabling Digital Ireland report noted that although Ireland had made great technological progress, its public services are still under-digitised. It recommended the Government look to New Zealand and Estonia as examples of small countries with an advanced digital ecosystem for citizens and public servants alike.

Ireland also remains static in the global broadband league tables, lagging behind 26 other European countries. While cities and towns are on the receiving end of many fibre deployment schemes, the countryside is still comparatively poorly served. 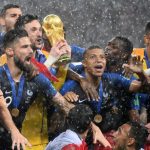 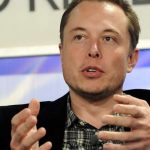