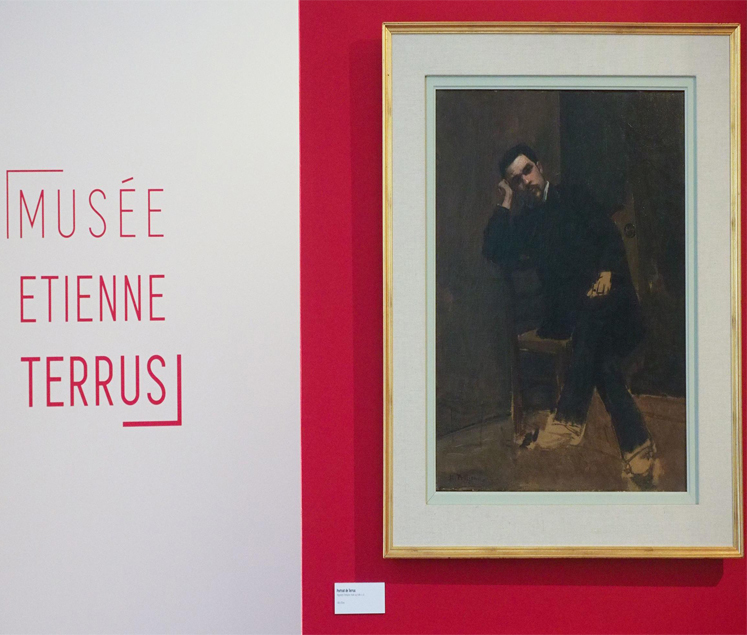 A museum in the south of France has made the shocking discovery that over half of its collection of paintings believed to be originals are fakes.

The Étienne Terrus Museum in Elne, France dedicated to the work of a local artist who was born in 1857 and died in 1922 found 82 out of a total of 140 works are counterfeit.

“Etienne Terrus was Elne’s great painter. He was part of the community, he was our painter.
“Knowing that people have visited the museum and seen a collection most of which is fake, that’s bad. It’s a catastrophe for the municipality.”

Eric Forcada, an art historian brought in to reorganise the museum, said he noticed the paintings were not as they appeared to be straight away.

“On one painting, the ink signature was wiped away when I passed my white glove over it.”

He alerted the region’s cultural attache and requested a meeting of a panel experts to confirm his findings.

“At a stylistic level, it’s crude. The cotton supports do not match the canvas used by Terrus. And there are some anachronisms,” Forcada said.

Forcada said that prior to the scandal, paintings by Terrus could fetch up to 15,000 euros ($18,200) and drawings and watercolours would sell for up to 2,000 euros. 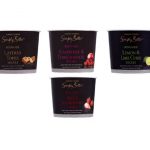 Dunnes Stores Recalls Yogurts Due To Possible Presence Of Rubber 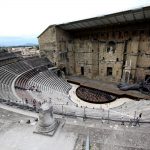