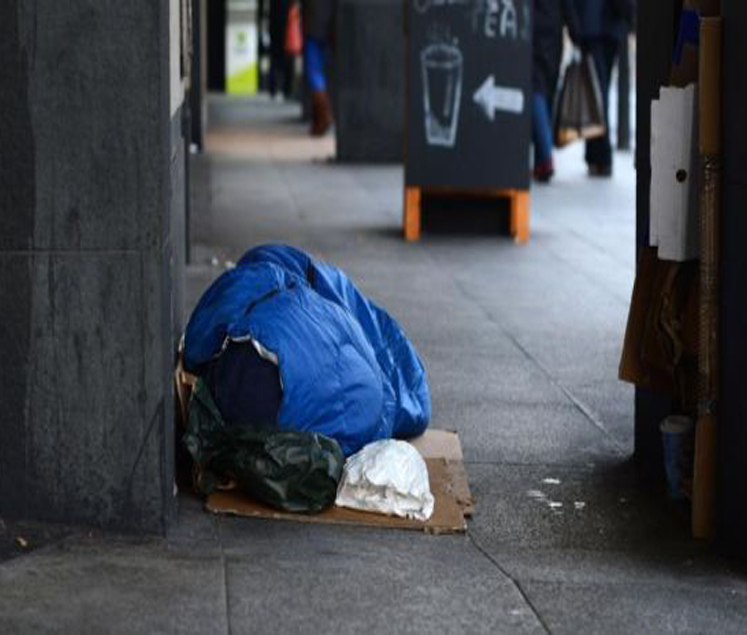 New figures released by the Department of Housing today show a record decrease of rough sleepers in Dublin.

These numbers represent a 40% decrease and the largest decrease on record.

Homelessness charity Peter McVerry Trust is urging the Government and the Dublin Region Homeless Executive (DRHE) to continue to intensify efforts to decrease the number of people sleeping rough and make every effort to eliminate the need to sleep rough.

“The latest figures show a 40% reduction in the past 6 months in the number of people sleeping rough, that must be welcomed and every effort must be made to decrease that figure further over the next 6 months ahead of winter 2018.

“The reduction is a clear result of a high intensity and assertive programme of engagement with people sleeping rough to encourage them into shelter and housing.”

Mr Doyle also pointed to the work of Peter McVerry Trust’s, as well as the DRHE’s, coordinated response to Storm Emma as a significant contributing factor to the reduction in the number of rough sleepers.

“Peter McVerry Trust has made huge efforts to tackle the issue of rough sleeping and many of our initiatives have directly helped to reduce the number of people sleeping rough. The extreme weather events at the time of Storm Emma saw a major mobilisation of resources involving the DRHE and Peter McVerry Trust to get people off the street.

“That response meant that we brought people who wouldn’t normally access shelter into a professional environment where we could assess and engage them over a period of days. Ultimately, it allowed us to secure new accommodation for an additional 60 people who would normally have slept rough in Dublin.”

The homelessness charity also highlighted the work of the Housing First project that has created 220 new tenancies for people sleeping rough within the last year.

“The Housing First programme has been extremely effective in securing homes for people with a significant history of sleeping rough. Housing First provides tenants with a range of multi-disciplinary wraparound supports, which results in tenancy sustainment rates that are above international norms,” added Mr Doyle.

The DHRE and Dublin City Council confirmed today that the official spring count on rough sleeping identified 110 persons sleeping rough across the Dublin region on the night of March 27th, 2018 and into the morning of March 28th, 2018.

The DRHE has been responsible for the delivery of rough sleeping counts in Dublin since 2007.

Of the 110 persons discovered sleeping rough:

“We have been working with our charity partners to increase emergency accommodation, and have in the last few months increased capacity by 260 permanent beds.

“This has had a significant positive outcome in terms of decreasing the numbers of people sleeping rough.

“However, the large number of people sleeping rough is still a serious area of concern and we will continue to work through the Housing First Service to engage with these people and work with them to access appropriate services.” 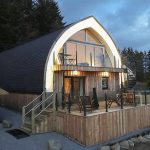 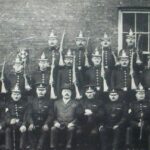 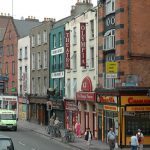 Polly & The Beanstalk Is Coming To The Olympia Theatre