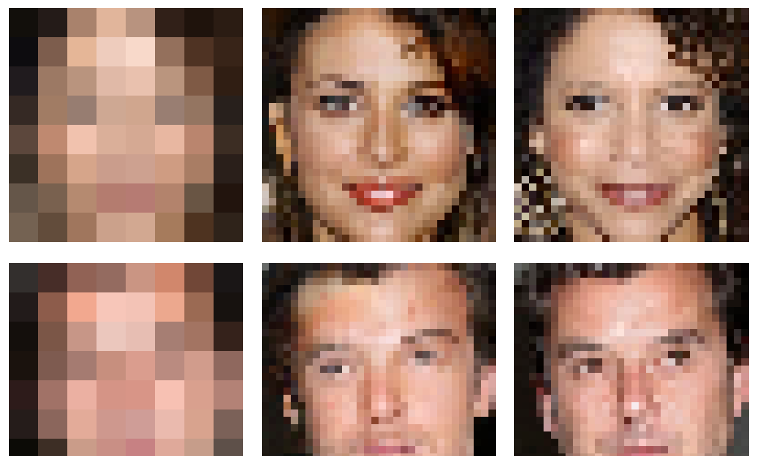 On the left, 8×8 images; in the middle, the images generated by Google; and on the right, the original 32×32 faces. Photograph: Google

Google’s neural networks have achieved the dream of CSI viewers everywhere: the company has revealed a new AI system capable of “enhancing” an eight-pixel square image.

The neural network could be used to increase the resolution of blurred or pixelated faces, in a way previously thought impossible; in what Google’s researchers describe as “hallucinating” the extra information. The system was trained by being shown innumerable images of faces, so that it learns typical facial features. A second portion of the system, meanwhile, focuses on comparing 8×8 pixel images with all the possible 32×32 pixel images they could be shrunken versions of.

The two networks working in harmony, effectively redrawing their best guess of what the original facial image would be. Of course, the system isn’t capable of magic. While it can make educated guesses based on knowledge of what faces generally look like, it sometimes won’t have enough information to redraw a face that is recognisably the same person as the original image. 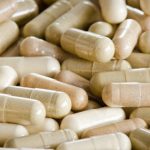 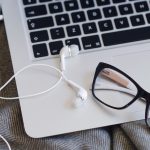