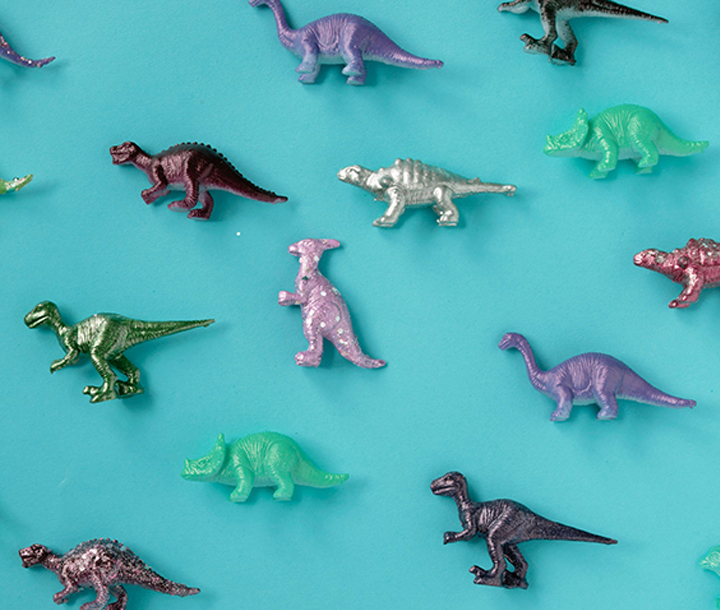 A new study has found that the accepted scientific method for discerning the colour of dinosaurs’ skin might be inadequate. As dinosaurs are long dead, the process of deciding upon a species’ colour is complex. Scientists have worked mainly from fossilised bone and amber samples, extracting fossilised granules of melanin from the preserved skin there. The evidence sourced from these locations has allowed scientists to create an idea of how different species of dinosaurs may have looked when they were alive. This process has long been the accepted method.

Now, thanks to a research team at University College Cork, led by Dr Maria McNamara and PhD student Valentina Rossi, new evidence suggests that this method might not be enough. The team published a paper to Nature Communications explaining the evidence that melanosomes (melanin) can be located in tissue from other areas of the body, such as the lungs, spleen and liver. What this shows is that the presence of melanin in a dinosaur’s remains does not automatically equate to the exact colour of the dinosaur’s skin, as different indicators of skin colour can come from internal areas of the body that were previously being ignored.

These conclusions were reinforced by experiments that the research team conducted on modern frogs. Scientists examined the internal tissues of these creatures in order to prove that internal melanosomes are commonly occurring. Through decay experiments and fossil analysis, the team also discovered that these melanosomes can ‘leak’ into other areas of the dinosaur’s body during fossilisation, making it more difficult to discern where the melanosomes originated within the body. This research was conducted in part by Dr Patrick Orr from University College Dublin.

The ultimate goal of this research is not to completely invalidate the previous research, but rather to serve as a supplement to allow scientists to make more informed decisions about the colour of dinosaurs’ skin. In the future, the team says that scientists should look to the size and shape of skin melanosomes in order to more accurately determine skin colour. 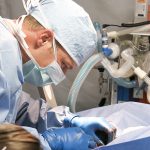 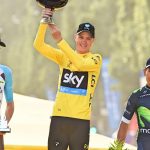 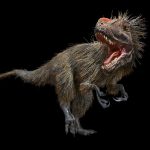