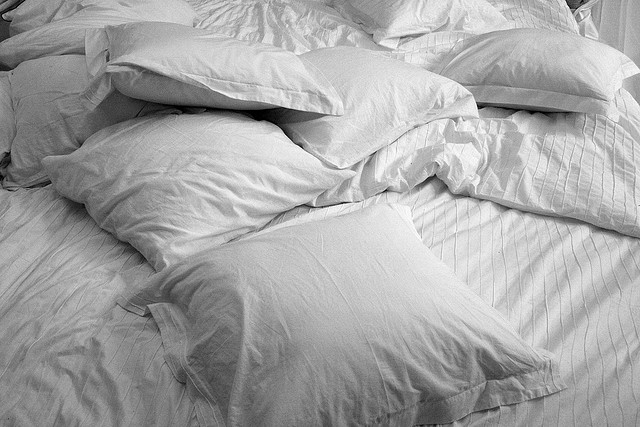 Many of us cherish our sleep time but new research from US scientists has presented food for thought with regards oversleeping – and it just might be a cause of worry.

This new research suggests, sleeping for more than nine hours a night could be an early warning sign of Alzheimer’s.

Researchers believe an inability to get out of bed in the morning may be a symptom rather than a cause of the brain changes that lead to dementia. For this reason, reducing the length of sleep time is unlikely to reduce risk.

Scientists in the US discovered that those who consistently slept for more than nine hours per night were twice as likely to develop Alzheimer’s or other forms of dementia over the next 10 years as those sleeping nine hours or less.

Participants without a high school degree who slept for more than nine hours increased their risk six-fold, suggesting that education lessened the effect.

“Persons reporting long sleep time may warrant assessment and monitoring for problems with thinking and memory.”

Another study has found that developing rambling speech could be an early indicator of mild cognitive impairment (MCI), which can lead to Alzheimer’s.

The new findings are based on data from more than 2,400 patients enrolled in the Framingham Heart Study, a major US investigation into heart disease risk factors.

Participants, who had an average age of 72, were asked how long they typically slept each night and observed over a period of 10 years.

A total of 234 cases of dementia were recorded over the follow-up period.

Sleeping for more than nine hours more than doubled the risk of both all types of dementia and specifically Alzheimer’s. It was also associated with smaller brain volume. 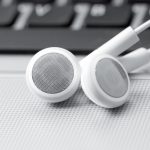 Telling it like it was: 3 history podcasts to listen to 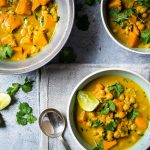