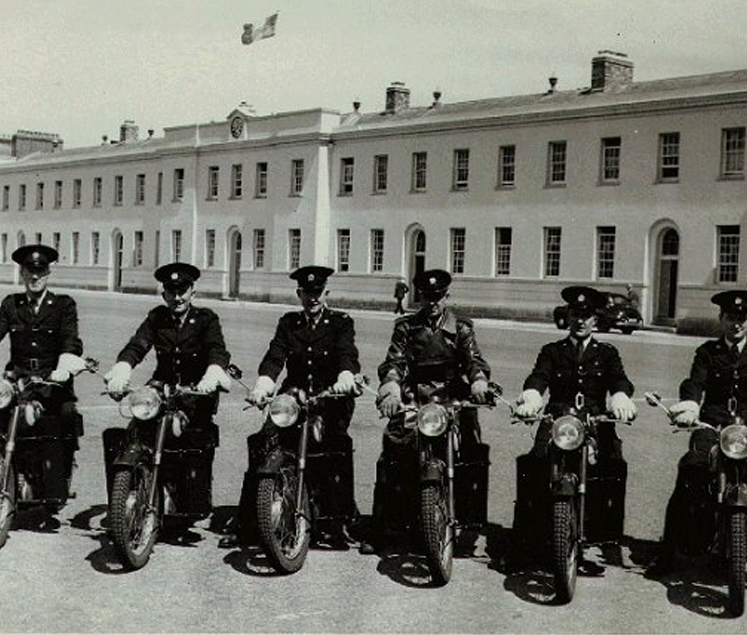 The Garda Post takes a brief look at the life and times of effectively the first member of An Garda Síochána, Sergeant Patrick McAvinia.

The identity of the first member of An Garda Siochana has often been the subject of some confusion. Liam McNiffe, in his book ‘A History of the Garda Siochana’, probably gives the most comprehensive explanation for this:

“Young men poured into the temporary training centre at the rate of approximately 100 per week. The first was officially attested on 21st February 1922 and he had been joined by 98 others by the end of that month. There is some confusion as to who was the first recruit. A county Cavan man, Patrick McAvinia, had helped the IRA while serving in the RIC. As clerk of the Sinn Fein arbitration courts in Galway, he met Staines (the first Garda Commissioner) who brought him to the RDS to start the Civic Guard. He helped to drill and discipline the incoming recruits. An RIC sergeant, PJ Kerrigan, of Westport, County Mayo, was already in the depot when McAvinia arrived, but had not yet been recognised as a member of the Civic Guard. McAvinia was given registration No.1. After a few days, however, all recruits were lined up and numbering commenced from the first man in line, who happened to be Kerrigan. McAvinia became number 2. Kerrigan emigrated to the US within a matter of months and McAvinia retired as a sergeant after 25 years service.”

In the years since, it has become recognised that McAvinia was effectively the first member of the force. Prior to serving in the new force, he was a member of the Royal Irish Constabulary (RIC). In 1917, he retired from the force after the British government threatened to introduce conscription which was to be enforced by the RIC. His formal resignation is now in the Garda museum and states that he resigned from the force due to IRA sympathies. His wife, in an interview in 1984, however, said that he retired from the force because he would not be involved in “forcing his fellow countrymen to fight for Britain.”

Mrs Christina McAvinia said that her husband was advised to resign from the RIC by the same man who would later welcome him into An Garda Siochana, RIC officer Patrick Brennan. The couple were married in June 1918, but the following years were filled with uncertainty for them. Patrick started working as a court officer and a Republican policeman for Sinn Fein’s national arbitration courts, but these underground courts meant that he was effectively on the run for over two years. While Patrick moved between Mayo, Cavan and Carrickmacross, his wife, her first child and her mother were forced to move from their house in Galway to make room for an RIC officer. She stayed with a cousin in Galway while she sent her first child to stay with her husband’s family in Cavan, where he hailed from. During these uncertain times, further tragedy befell the family when six weeks after the birth of her second child she discovered that her first child had died. Patrick McAvinia learned of the truce in the War of Independence in 1921 and returned to Galway city to work as a clerk in the arbitration court before he was contacted by Michael Staines and was invited to join the newly formed Civic Guard. He did so on the 21st February 1922.

When the Civic Guard was offered the temporary use of the RDS, the family moved to Ballsbridge and rented a flat in the area. Patrick McAvinia was involved in the logistical end of the new force, ensuring that new recruits received proper training, equipment and food. The Civic Guard then decamped to Kildare and the McAvinias were once again on the move. In Kildare, Patrick continued his supervision of the new force; not an easy job with many of the recruits having absolutely no experience of discipline, drills or the use of weapons. The time spent in Kildare was only until the depot in the Phoenix Park was
up and running and ready to receive the new force. They moved back to the city, which was the scene of increasingly bitter scenes between pro and anti treaty supporters. Christina recounted a day she saw two dead bodies on the street, as she passed Mount Street Bridge; evidence of the harshness and bitterness of everyday life. Following his posting in the Phoenix Park, the McAvinias moved again to Julianstown in Meath where Patrick went on his daily beat, on a bike that he bought himself, while the flames of Civil War were fanned across the country.

Despite the uncertainty and danger of everyday life, the McAvinias strived to provide a stable family life. They went on to have ten children together, eventually settling in Drogheda. Patrick continued working as a Garda Sergeant, with long hours in an increasingly uncertain time. Christina remembered the hardship of trying to maintain a family in an overcrowded house for what would be the equivalent of thirty euro a
month. Her husband provided 25 years of distinguished service to the force, after which he retired. He went on to work in an oil company for 15 years before his death in 1963. He left behind a family which would provide 37 grandchildren and 22 great grandchildren. His record of unassuming, diligent policing is an impressive one, particularly when considered within the context of the painful birth of the Irish state. 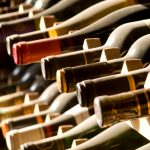 How To Open A Wine Bottle Without A Corkscrew 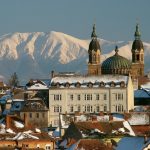 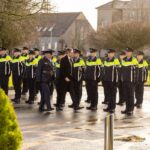 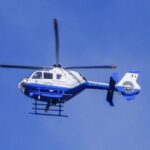