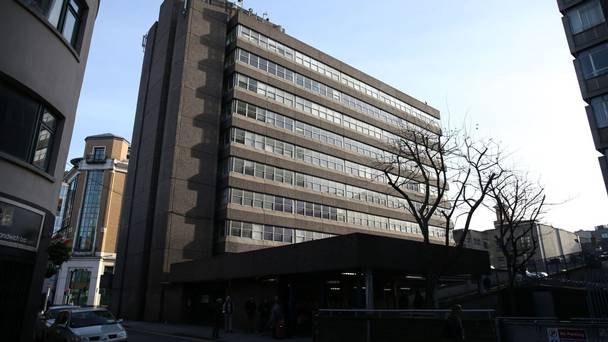 Permission for the demolition of Apollo House, the office building on Dublin’s Tara Street occupied by housing activists and homeless people, has been granted by Dublin City Council.

Plans for the redevelopment of Apollo House along with its neighbour Hawkins House, with office blocks up to 51.8m tall, were simultaneously lodged last June with the council.

However, while the council has now given the go-ahead for the Apollo House scheme, it has yet to issue a decision on the plans for Hawkins House.

Both 1960s buildings are part of a €50 million plan to build a new office “quarter”, along with shops, restaurants, a public plaza and a new diagonal pedestrian street, in what would be one of the largest redevelopment projects in the city centre since the boom. No apartments are planned as part of the developments.

The applications for each building were made separately. The Office of Public Works sought permission for the redevelopment of Hawkins House, which is the current headquarters of the Department of Health.

On the same day Tom O’Brien and Simon Coyle of Mazars, receivers to Cuprum Properties Limited, one of Richard Moyles and Garrett Kelleher’s development companies, made the application for demolition and reconstruction of Apollo House as well as the Long Stone Pub on Townsend Street.

Last July the council advised both developers to revise their plans. It had concerns about the impact of the views from the quays of the eighth and ninth floor levels of Hawkins House, and about the general height of Apollo house which reached 11 storeys.

Both developers responded last month, with the OPW introducing setting back the upper two levels of Hawkins House and the receivers reducing the height of Apollo House by removing one floor from the building. Both responses were prepared by Henry J Lyons architects.

Just seven public submissions were made to the council in relation to the Apollo House plans. Most submissions, including one from An Taisce, raised concerns about the heights proposed.

While the council is satisfied with the revised height, an appeal against its grant of permission could still be made to An Bord Pleanála.

Solicitors acting on behalf of the receivers at the weekend said those occupying Apollo House were “trespassing” and they want to meet them “as soon as possible with a view to agreeing an immediate and orderly vacation of the property in the interests of the health a safety of those who are unlawfully trespassing on the property.”

A spokeswoman for the receivers on Monday said they had nothing to add. 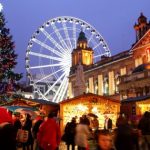 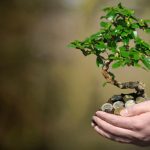 Make Your Money Grow And Grow In 2017