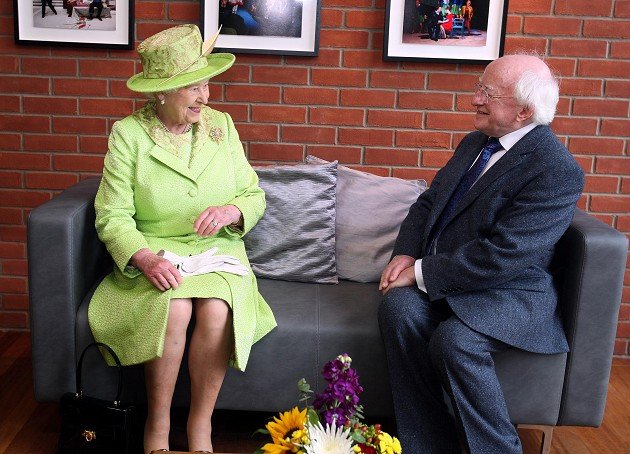 It has been confirmed that the President Micheal D Higgins is to become the first ever Irish head of state to make an official visit to Britain. The state visit is planned for next April where Micheal D Higgins will spend three days in London staying at Windsor Castle for the duration of his official visit. The visit will take place alomost two years to the day of Queen Elizabeths’s visit to Ireland in  2011, an excercise that has been remembered as a huge success for the two nations.

Irish Presidents have visited Britain many times down the years, President Robinson had tea with Queen Elizabeth at Buckingham Palace in 1993 but President Higgins trip to Britain next April will be the first time an Irish President has made an official state visit. The Taoiseach Enda Kenny has welcomed the news and expressed how pleased he was that the visit will take place saying “This is a further demonstration of the warm and positive relationship that now exists between Ireland and the United Kingdom.”

His sentiments have been mirrored by Sinn Fein leader Gerry Adams who believes that this visit can help push forward any remaining issues in the peace process. Mr. Adams said “This event should be a catalyst for the Irish and British governments to implement outstanding elements of the Good Friday and other agreements. The process of political change and peace building needs to be advanced urgently. This visit could be a focus for this.”

Although Michael D Higgins has already visited Britain four times since taking office, his trip in April will no doubt gather much more attention than his previous visits. He is expected to pay official visits to the Prime Minister at Downing Street and have an official banquet h 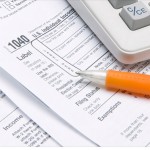 The first deadline for property tax payment has arrived 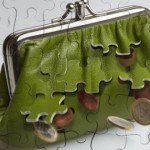