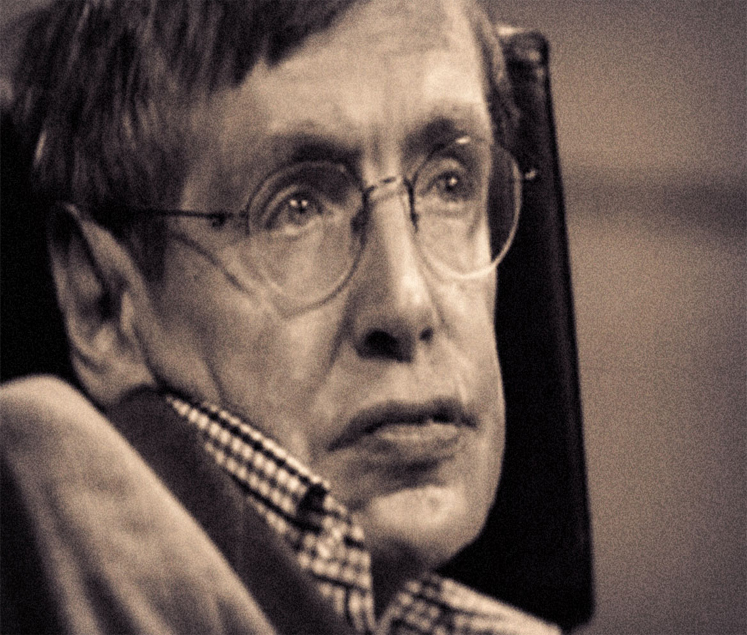 Tributes from across the world are being made in their droves to the late Stephen Hawking, aged 76, who passed away peacefully at his home in Cambridge earlier this morning.

In a statement, his children Lucy, Robert and Tim said:

“We are deeply saddened that our beloved father passed away today.

“He was a great scientist and an extraordinary man whose work and legacy will live on for many years.

“His courage and persistence with his brilliance and humour inspired people across the world. He once said, ‘It would not be much of a universe if it wasn’t home to the people you love.’ We will miss him forever.”

Globally renowned and respected, the theoretical physicist who was a Professor at the University of Cambridge was best known for his work on black holes.

His book, “A Brief History of Time”, became an international best seller, making him one of science’s biggest celebrities since Albert Einstein.

At the age of 21 Stephen Hawking was diagnosed with motor neurone disease, however, he stunned doctors who thought he’d only live a few more years.

A severe attack of pneumonia in 1985 left him breathing through a tube, forcing him to communicate through an electronic voice synthesizer that gave him his distinctive robotic monotone.

“I have lived five decades longer than doctors predicted. I have tried to make good use of my time,” he said in the 2013 autobiographical documentary “Hawking”.

“Because every day could be my last, I have the desire to make the most of each and every minute,” he added.

A legend who defied expectation, Hawking gave the masses hope and inspiration, exemplifying disability cannot prevent us from achieving our goals.

In his own words “Intelligence is the ability to adapt to change”. 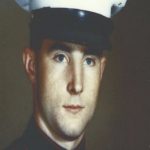 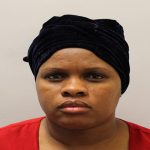