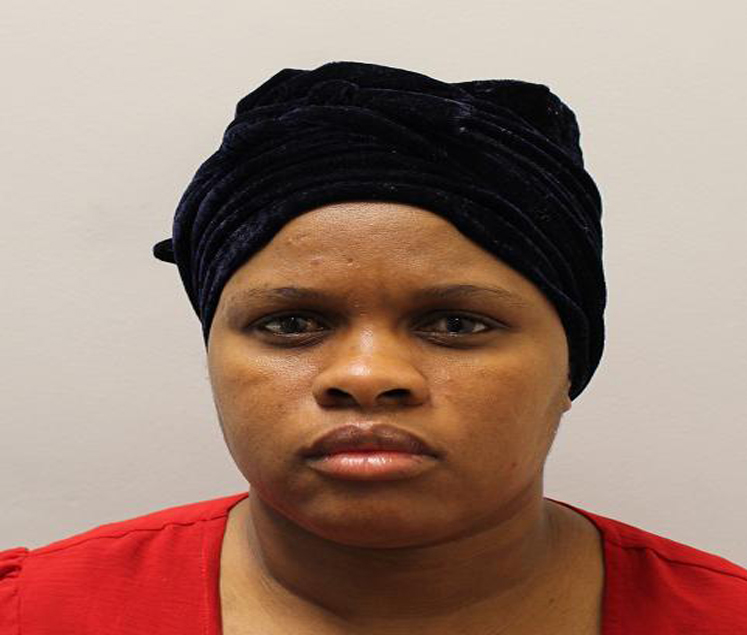 A woman who created a fictional husband and sister-in-law who she claimed lost their lives in the Grenfell Tower fire has been found guilty of three counts of fraud and one count of possession of ID document with improper intention.

Joyce Msokeri (46) of Ambleside Gardens, Sutton pretended to be a resident of the Grenfell Tower fire, providing a very detailed account of how her husband had gone to help his sister who was staying on another floor within the tower.

She claimed that her husband had given her a wet towel to shield her face and directed her to leave the building and get to safety.

Msokeri stated that she did not see her husband or sister in law again and claimed financial support after saying she had lost all her property during the fire.

She was provided with emergency funds and hotel accommodation.

Detectives from the Metroplitan Police investigating Msokeri’s case found a string of inconsistencies in her story.

Telephone records obtained showed that she could not have been in or near the Grenfell Tower at the time of the fire.

In addition, officers traced Msokeri’s actual address to Sutton where Msokeri was living at the time of the fire and it was also established that she was not currently married and so does not have a husband or sister in law.

She was arrested by officers on suspicion of fraud and later charged on September 4th, 2017.

“Msokeri’s actions in the aftermath of this horrific event are inexcusable. She claimed falsely that she had lost relatives to make sure she profited from the support intended for the true victims of the tragic Grenfell Tower fire.

“She went to great lengths to fabricate an elaborate story about her escape from the tower.”

“Not only did Msokeri take money, housing and clothing intended for genuine victims, she diverted police resources away from those who most needed it,” added Detective Chief Superintendent Matt Bonner.

Msokeri appeared today (March 15th) at Southwark Crown Court where she was found guilty to three counts of fraud contrary to sections 1 and 2 of the Fraud Act 2006 and one count of possession of an identity document with improper intention, contrary to section 4 (1) and (2) of the Identity Documents Act 2010.

She has been remanded in custody and will be sentenced at the Old Bailey on Friday, April 6th. 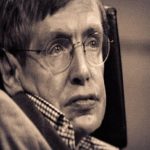 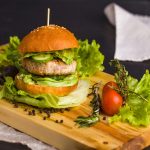 How To Easily Prepare & Cook The Perfect Gourmet Burger