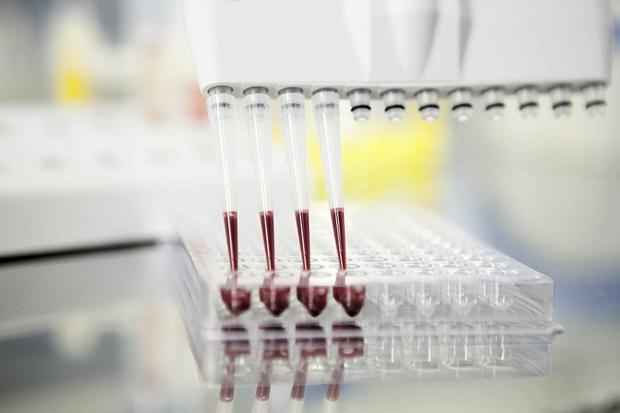 Scientists have developed a new type of blood test that they say could possibly be able to indicate if a person will develop dementia within 3 years.  The new study into the disease was recently published in the journal Nature Medicine. It was able to indicate ten molecules in human blood that could potentially be used to predict, with 90% accuracy, whether people will go on to develop mild cognitive impairment or Alzheimer’s disease.

Dr Simon Ridley, head of research at charity Alzheimer’s Research UK, said: “Alzheimer’s disease begins to develop long before symptoms such as memory loss appear, but detecting the disease at this pre-symptomatic stage has so far proved difficult.”

The research that was carried out at Georgetown University Medical Centre in the US examined 525 participants aged 70 years and over and monitored them for five years. The research team managed to discover ten molecules that appeared to “reveal the breakdown of neural cell membranes in participants who develop symptoms of cognitive impairment or Alzheimer’s disease”. This new finding could obviously have potential beneficial implications in the fight against the disease. 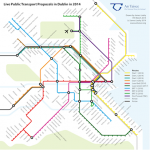 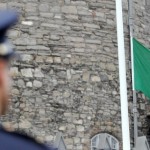