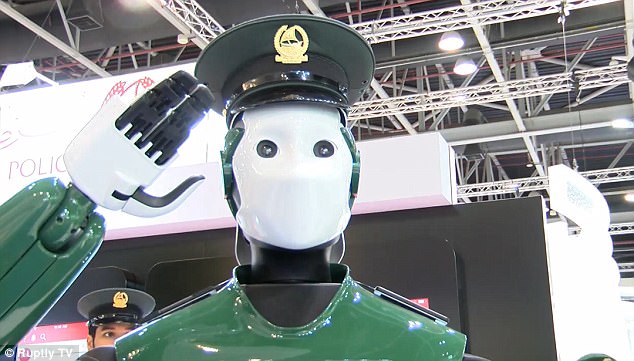 Fears of job security and stability are as old a jobs themselves but with increased automation and the increasing numbers of robots being introduced into the workplace, swathes of workers fear how long will it be before they will lose their job to a robot?

Now, reports emanating from Dubai suggest not even policing jobs are safe.

One of the first cities to receive a ‘robocop’ is Dubai, where robot officers will soon be patrolling the streets.

According to reports, Dubai’s police force has recruited its latest member: a robot police officer.

Weighing in at 100kg and measuring 170cm in height, the robot will patrol the city’s streets, offering advice to those who need it.

The robot was launched at the opening of the Gulf Information Security Expo and Conference, and was then tasked with patrolling the event before being sent out into the city.

Its developers said it marks an ideal platform for internet of things and artificial intelligence technology.

The robot’s hardware will enable it to scan a person’s face to determine their emotions from up to 1.5 metres away, then changing its mood accordingly to help them.

In the event of a crime, its facial recognition software will record a criminal’s face and live-stream it back to police headquarters.

Ahead of the first ‘robocops’ being deployed in the field, brigadier general Khalid Nasser Al Razzouqi, director general of smart services at Dubai police force has said “with an aim to assist and help people in the malls or on the streets, the Robocop is the latest smart addition to the force and has been designed to help us fight crime, keep the city safe and improve happiness levels.”

“The launch of the world’s first operational Robocop is a significant milestone for the emirate and a step towards realising Dubai’s vision to be a global leader in smart cities technology adoption.”

Having debuted the robot back in 2015, Dubai police said it intends to have a quarter of its force comprised of robots by 2030. Developers will begin working on a robot capable of performing the same role and having the same dexterity as that of a human police officer. 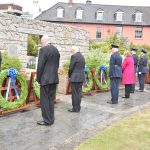 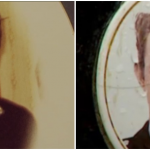 Monument in memory of Detective Garda John Morley and Garda Henry Byrne to be erected in Loughglynn, Co. Roscommon