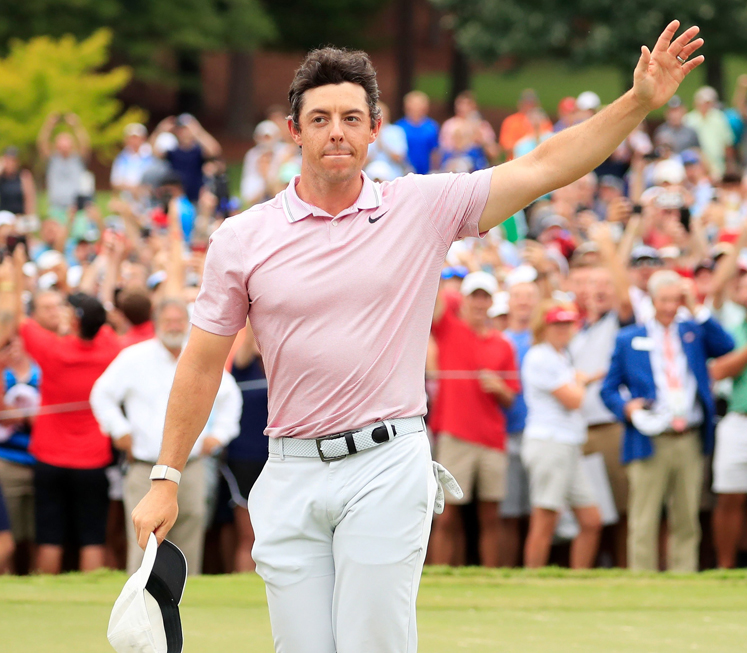 McIlroy, 30, carded a final-round 66 to finish on 18 under par, four shots clear of second-placed Xander Schauffele and five ahead of third-round leader and world number one Brooks Koepka in Atlanta.

He pockets €15m – a prize fund he has previously questioned.

“To play like that alongside Brooks and win, it’s awesome,” said McIlroy.

The world number two, who was beaten by Tiger Woods during the final round of the 2018 Tour Championship and succumbed to Koepka on the last day of the WGC-FedEx St Jude Invitational last month, added: “I didn’t enjoy that walk last year like everyone else did, I played terribly.

“Going up against the number one player in the world today, he got one over on me in Memphis and I wanted to sort of try to get some revenge today.

“It’s amazing how different things can be in a year.”

American Koepka had held a one-shot lead after a weather-delayed third round at East Lake Golf Club, during which six people were injured after two lightning strikes.

But he hit a double bogey on the seventh hole and carded three further bogeys on the back nine to finish in a tie for third with compatriot Justin Thomas.

McIlroy’s win was made more remarkable because he started the tournament on five under par, five shots behind Thomas, who led the FedEx Cup standings going in to the season-ending Tour Championship.

In a change to the rules for 2019, players entering the final event were awarded a starting score based on their FedEx Cup rank, which descended from -10 for the leader, down to level par for players ranked 26-30.

That meant McIlroy, who had concerns about the format, could have carded the lowest score of the week and still not won.

But birdie on the last two holes ensured he also took that record, with a 13-under total, which was the best in the field by three shots.

McIlroy, who won the FedEx Cup and Tour Championship titles in 2016, was tied for second with American Schauffele on 14 under going into the final round and started, as did Koepka, with five straight pars.

He made a birdie on the par-five sixth before taking advantage of Koepka’s double bogey on the seventh, holing another birdie from 20 feet.

Two further birdies followed on the 12th and 13th to go four strokes clear and despite two bogeys, he all but sealed his 17th PGA Tour win on the penultimate hole.

McIlroy, who missed the cut at his home Open Championship last month, added: “My goal today was to go and shoot the lowest score of the week. It’s been such a cool way to end what has been for me a great season.

“To win the FedEx Cup on multiple occasions is a pretty big deal. Any time you can do something which only Tiger Woods has done, you know you’re doing something right.

“Three wins, another FedEx Cup, a Players Championship, which I’ve never won before, this season is right up there with one of the best I’ve played. People will maybe look and say I haven’t won any majors this year, but I feel like I’ve played some of the best golf of my career so I will rate this 2019 season very highly.” 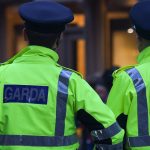 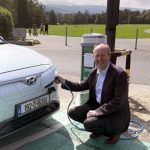 'Who said there's a shortage?' - Shane Ross called out for Twitter 'gaffe'