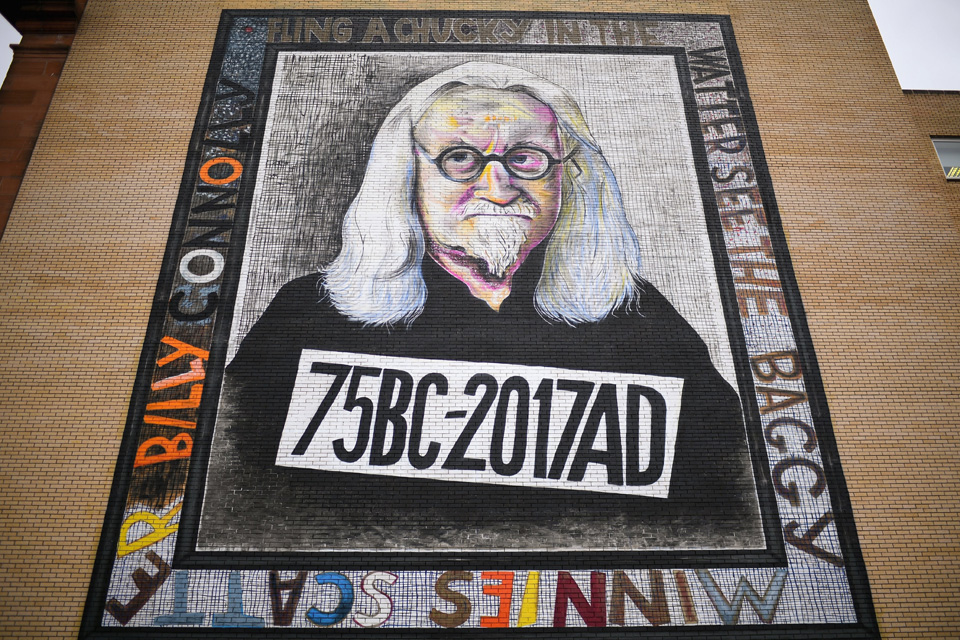 Glasgow honoured one of its most famous sons in June, with three enormous murals produced in honour of comedian Billy Connolly’s 75th birthday.

The ‘Big Yin’ said he was “flabbergasted” when he saw the finished artworks, which are more than 50-feet high and are located on Dixon Street, Gallowgate and Osborne Street.

Speaking at the time of the mural unveiling in June, Billy said: “I’m probably more famous for being a Glaswegian than anything else I’ve actually done.

“It’s been great to have been home to take part in this and a real privilege to be part of these artists’ work.”

Based on original work by artists Jack Vettriano, John Byrne and Rachel Maclean, they have already become local landmarks.

Below you can watch a timelapse video of the creation of the Byrne mural on Osbourne Street.

The timelapse video consists of 25,000 still images taken over 10 days, and was produced by Alternatively Creative Photography.

The murals were created by BBC Scotland in partnership with Glasgow City Council and a local arts company Art Pistol Projects. 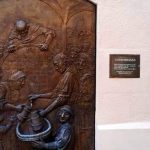 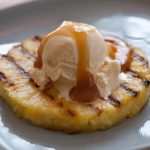