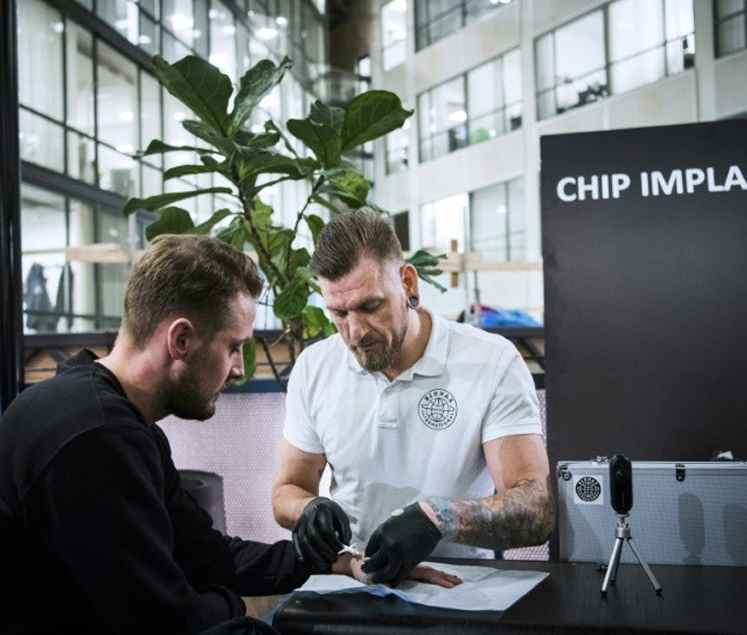 Around 3,000 Swedes have had microchips inserted under their skin that can replace the need to carry key cards, IDs and train tickets according to a report by Agence-France Presse.

The size of a grain of rice, these small implants were initially used in 2015 in Sweden confidentially but now word is out.

Twenty-eight year-old Ulrika Celsing is one of 3,000 Swedes to have injected a microchip into her hand. The implant allows her to wave her hand on a small box and simply type in a code to enter her workplace, rather than using a key card.

The microchip has also replaced her gym card she told AFP.

“It was fun to try something new and to see what one could use it for to make life easier in the future,” said Ms Celsing.

Conductors scan passengers’ hands after they book tickets online and register them on their chip.

The implants use Near Field Communication (NFC) technology, also used in credit cards, and are “passive”, which means they hold data that can be read by other devices but cannot read information themselves.

For Ben Libberton, a microbiologist working for MAX IV Laboratory in the southern city of Lund which provides X-rays for research, the danger is real.

The chip implants could cause “infections or reactions of the immune system”, he warned.

But the biggest risk, he added, was around the data contained in the chip.

“At the moment, the data collected and shared by implants is small, but it’s likely that this will increase,” the researcher said.

The real question, he added, is what data is collected and who shares it. “If a chip can one day detect a medical problem, who finds out and when?” he asked.

Libberton worried that “the more data is stored in a single place as could happen with a chip, the more risk it could be used against us.”

Despite unanswered questions however about how the technology will progress, the appeal of being part of a futuristic experience is a strong draw for some users.

“In Sweden, people are very comfortable with technology and I would say there is less resistance to new technology here than in most other places,” Libberton concluded. 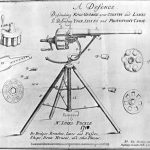 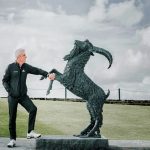 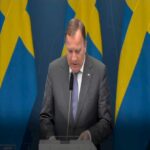