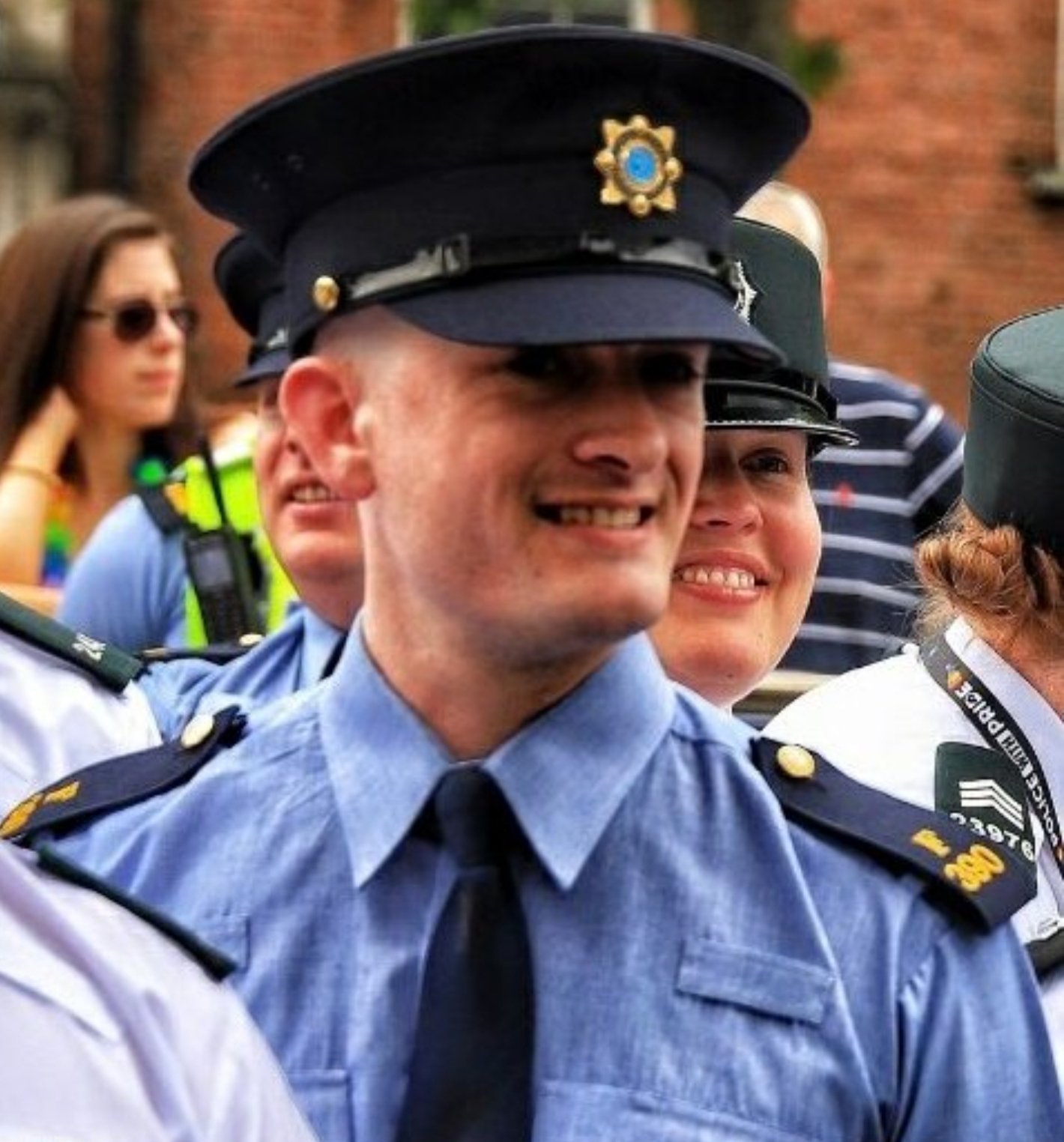 Tributes are flooding in for a popular south Dublin-based garda who died tragically earlier this week.

Garda Alan Leblique, who died on Monday evening, featured in a viral Gemma O’Doherty video last April during the first lockdown, in which he politely told her that she did not speak for the people of Ireland.

Hundreds of deeply saddened Dubliners are sending messages of support to Alan’s husband, family and colleagues as they pay their respects to “Gentleman Garda F390”, whose garda number the anti-masker called out during the awkward live stream posted on her social media.

Alan, who was stationed in Dun Laoghaire, is being hailed as “a hero and a credit to his profession and to the community and the country he served”.

The coastal town’s community is in shock over the tragedy. Alan, who was only in his 30s, was a popular guard who was “a real credit to the guards and particularly Dun Laoghaire Station”.

The mild-mannered guard was targeted on a widely viewed video streamed live on social media in which Ms O’Doherty loudly called out his Garda number (twice) and screeched, “We are your masters”.

The Irish Coast Guard – Dun Laoghaire branch posted a moving tribute on its Facebook page last night, writing: “Our condolences to the family, friends and colleagues of Garda Alan Leblique, who we had the pleasure to meet and work alongside in our local community.

“May he rest in peace. Ar dheis Dé go raibh a anam delis.”

One poignant comment under the post read: “To his colleagues, please know that you are all doing amazing work during difficult times and 99% of the population know it and support you fully. We have your backs and to all frontline staff we have your backs too.”

Another well-wisher, from West Dublin wrote: “Rest in Peace Garda F390. Thank you for your Service.”

The International Police Association Ireland also paid tribute to the young garda in his 30s on the social media platform.

It said: “Earlier this week a terrible tragedy befell our Association and An Garda Síochána with the passing of Garda Alan Leblique.

“Alan was remembered by colleagues family and friends on Tuesday evening at a vigil outside Dun Laoghaire Garda Station.

“Alan served his community as he lived his life, with pride and compassion. To his husband Patrick, family, and friends, we pass our condolences.

“May he Rest in Peace. Ar dheis Dé go raibh a anam delis.”

Time and again, scores of people described Alan as a “gentleman” and a “patient, kind man”.

Tributes on the IPA Ireland page came from as far afield as the UK, with another branch’s chairman, Andy Write, writing: “Condolences to his family, colleagues and friends from the IPA in Scotland. RIP.”

Closer to home, a south Dubliner posted: “Another brave young Garda gone far too soon. Condolences to his family and colleagues, Rest in peace.”

After Ms O’Doherty’s video of the incident, in which she was stopped by the garda, hundreds of people rallied around the mild-mannered guard, praising him for his calm response to being told “we are your masters”.

In the video, O’Doherty twice calls out Alan’s badge number, accuses the polite guard of being “out of control” and screeches, “We are your masters”.

The young guard remains calm at all times during the two-minute feed, even when she bizarrely claims he is “intimidating the people of Ireland”. There isn’t a sinner in sight along the stretch of road overlooking Killiney towards Bray.

The video begins with O’Doherty telling him: “You are streaming now to thousands of people. F390, please report him to GSOC. We are your masters, we are. We pay your wages.”

Later in the video, she repeats his badge number, before he tells her she doesn’t “speak for the Irish people”. She responds by saying, “really, we’ll see about that.”

The distasteful footage ends with O’Doherty pointing her camera directly at him as she says, “absolute scum of the earth, these people. Look at them”.

Gardai have been subjected to torrents of abuse by far-right anti-maskers masquerading as “patriots”.

Many of these protesters claim the pandemic is a hoax and that the Government and “left-wing fake news” media are part of a “globalist conspiracy”.

Several highly publicised and deeply controversial marches were organised by anti-maskers last year, with one in the autumn lockdown ending in violent scenes on Grafton Street.

In a video of one march taken by a protester, demonstrators can be heard abusing and insulting ardai who were stationed outside the National Convention Centre in Dublin city centre, where the Dail had been sitting for social distancing reasons.

Article originally appeared on https://www.dublinlive.ie/ and was written by Aengus O’Hanlon and Darragh Berry 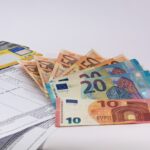 5 Ways to Improve Your Finances in January 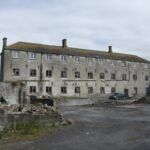