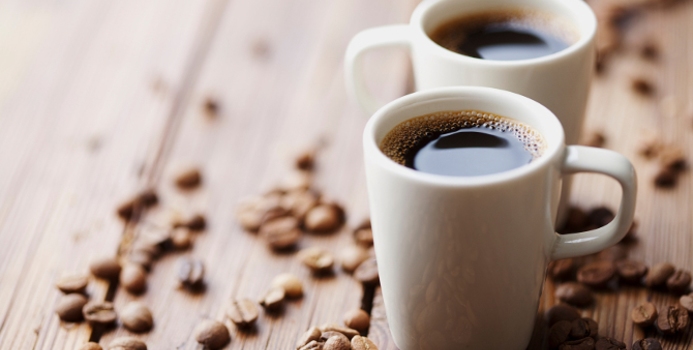 Coffee lovers tend to be very serious about their brew and some of us can’t get through the morning without it.

Besides its many attractive qualities, a new study published in the journal BMJ Open has found that increasing coffee consumption may help to stave off liver cancer.

Experts from the University of Southampton and the University of Edinburgh found that people who drink more coffee are less likely to develop hepatocellular cancer (HCC) the most common form of primary liver cancer.

The study examined data from 26 studies involving more than 2.25 million participants and compared with people who drank no coffee, those who drank one cup had a 20% lower risk of developing HCC.

Those who consumed two cups had a 35% reduced risk and for those who drank five cups, the risk was halved.

The authors wrote: “It may be important for developing coffee as a lifestyle intervention in CLD (chronic liver disease), as decaffeinated coffee might be more acceptable to those who do not drink coffee or who limit their coffee consumption because of caffeine-related symptoms.”

Lead author Dr Oliver Kennedy, of the University of Southampton, said: “Coffee is widely believed to possess a range of health benefits, and these latest findings suggest it could have a significant effect on liver cancer risk.

“We’re not suggesting that everyone should start drinking five cups of coffee a day though. There needs to be more investigation into the potential harms of high coffee-caffeine intake, and there is evidence it should be avoided in certain groups such as pregnant women.

“Nevertheless, our findings are an important development given the increasing evidence of HCC globally and its poor prognosis.”

Professor Peter Hayes, of the University of Edinburgh, added: “We have shown that coffee reduces cirrhosis and also liver cancer in a dose-dependent manner.

“Coffee has also been reported to reduce the risk of death from many other causes. Our research adds to the evidence that, in moderation, coffee can be a wonderful natural medicine.” 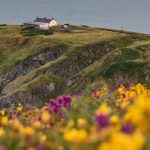 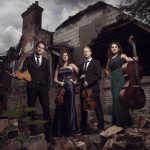