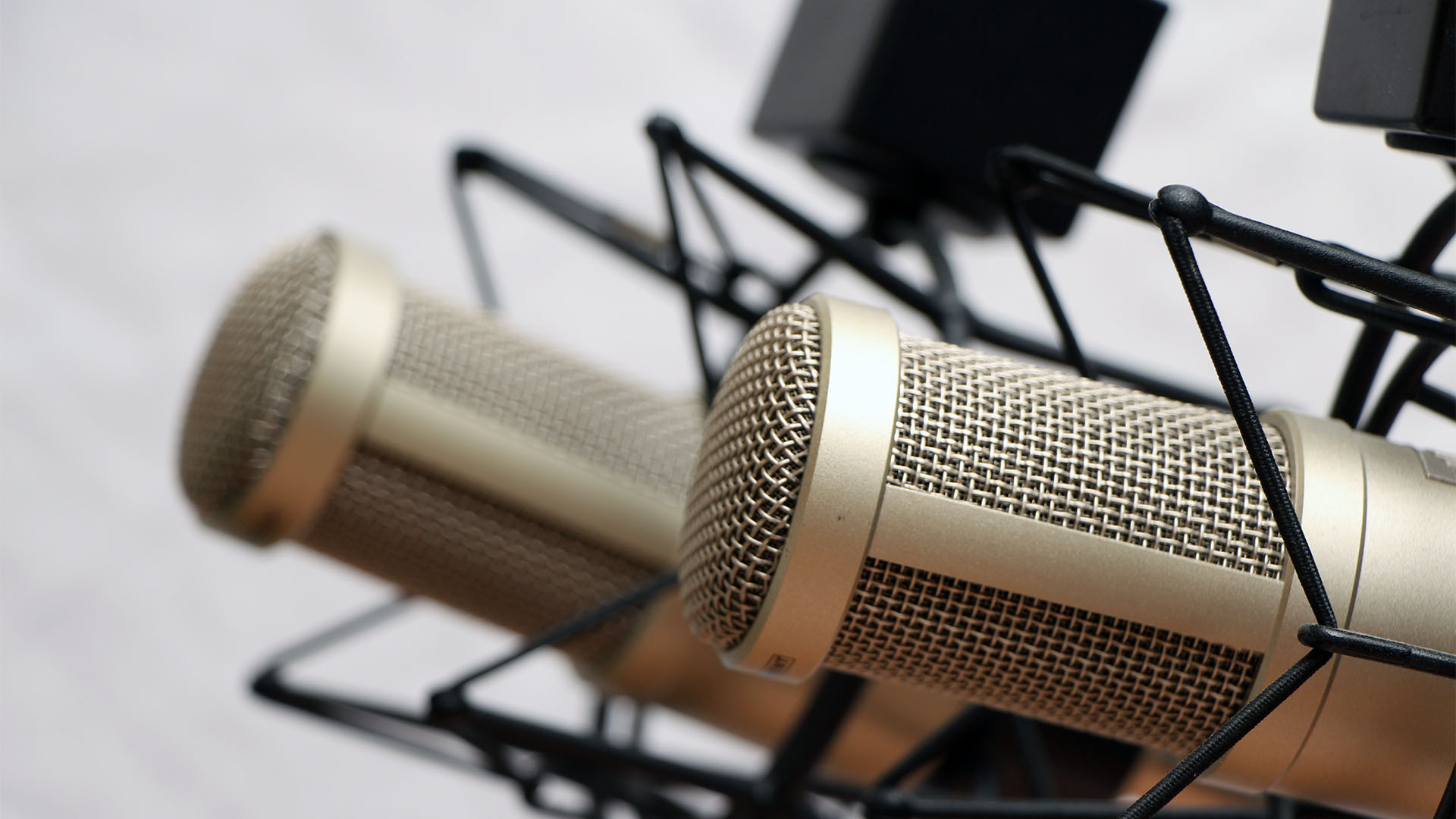 Over the past decade the internet has given us a whole slew of new ways to entertain ourselves: Youtube videos, online gaming, an endless supply of memes, apps to satisfy every whim. Before we’ve even had a chance to fully absorb what these are about, the younger generation are already turning to faster, more condensed versions of them; vines and snapchats. But there is one form of new media that has emerged from the endless flow of online innovation looking not that much different from its pre-internet relative. I’m talking about the Podcast.

The word Podcast can be a little misleading. It sounds like something alien and high tech. Yet, in reality there isn’t much difference between a Podcast and a radio programme. The only difference being, a Podcast is downloaded or streamed from the internet, while a radio programme is played over the radio. But as we know, radio programmes can be streamed and many podcast were originally on the radio. The word Podcast doesn’t connote anything new. What it does is get people excited about something that has been around for over 100 years.

The magic of Podcasts is their simplicity. In an age where entertainment has become a relentless bombardment on the senses, the Podcast stands out as a welcome relief. You can listen as you mow the lawn, commute to work, lie in bed or go for a jog. Podcasts also don’t feel as much like dross as their visual counterpart. Some of the most popular Podcast shows are educational or cultural. Podcasts are easily produced so there are thousands out there – also many bad ones – but in general the standard is remarkably high.

Now before you start trying to turn the dial on your internet in an attempt to pick up the latest Podcast from the airwaves, allow me to guide you. First you will need to download a Podcast player to your smartphone. If you have Android I recommend ‘Podcast Addict’. If you have an iPhone, ‘Overcast’ is popular. Both of these apps will allow you to search the entire database of Podcast from around the world. You can search based on your interests, or search based on popularity. However, there are an endless amount of Podcasts out there, so it’s good to have some idea where to begin. For this I have created a list of some of the best Podcasts available. It is not an all inclusive list, and it is well worth browsing around yourself, but nonetheless any of these would make a good starting point.

Serial is the show that brought the word ‘Podcast’ to the ears of many people for the first time. It’s first season examined the compelling case of American high-school kid Adnan Masud Syed who was convicted of murdering his girlfriend. As the season went on, Koenig kept bringing more evidence to light, changing our opinion of Syed from guilty to not-guilty at least twice during every episode. The podcast is even responsible for the reopening of the case just recently. Season two will examine a new case and will be released this autumn. 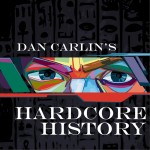 You might have found history boring in school but that’s only because you didn’t have Dan Carlin as your teacher. Tackling subjects as big as the WWI and the Mongolian Empire, Carlin effortlessly weaves his way through different epochs in the most engrossing way possible. He has a particular penchant for excessively violent historical periods, which he brings to life most vividly. 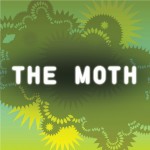 The Moth is a collection of stories gathered from the monthly event of the same name where anyone with a good story to tell can get up on stage and share their experience. The only conditions: the story has to be true and it can’t be over-rehearsed. What results are the most entertaining, touching and often bizarre stories you are likely to ever hear. 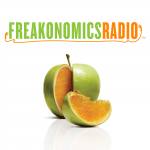 You might have heard of the book, now listen to the Podcast. Freakonomics is dedicated to throwing a wrench into conventional wisdom to bring us the true meaning behind things we take for granted, and all from the perspective of an economist. The show has a huge archive and unpicks subjects as various as the Nobel Prize, the supremacy of the belt over suspenders, the dangers of safety, why we really follow the news, as well as anything else you have never thought about but will from now on.

Have you ever wondered about the origins of the calendar or the fortune cookie? (spoiler: neither of them are Chinese). Or maybe you’ve been thinking about why the revolving door was invented? (one 19th Century man just hated door chivalry). Even if you have never asked yourself such questions, this Podcast is immensely fascinating. Each episode explores the story behind an object or design, bringing to life the things that until now have been 99% invisible. 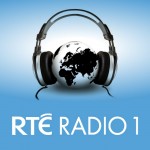 If you didn’t believe me before that a Podcast was just a radio programme in disguise, this one might convince you. Doc on One is a collection of radio documentaries that first aired on RTÉ Radio 1. Garnered from both home and abroad, there are thousands of episodes on offer and a huge range of subjects covered. 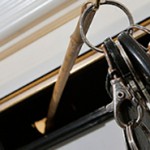 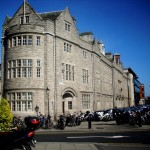