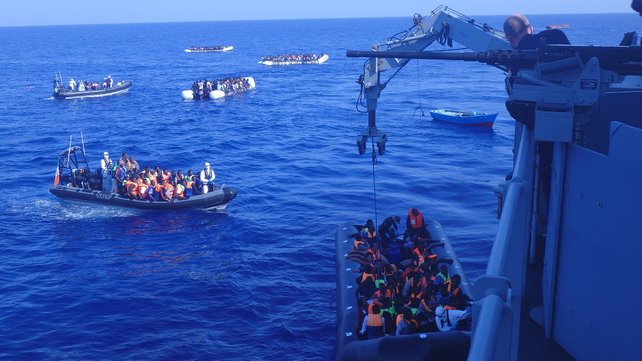 The Italian coastguard has said some 6,500 migrants have been rescued off the Libyan coast. 617 of those were rescued by the LÉ James Joyce. The Irish naval vessel was called into action by the Italian Maritime Rescue Co-Ordination Centre.

The LÉ James Joyce located a number of boats in the Mediterranean around 40 miles off the coast of Tripoli.

Speaking to RTÉ’s Drivetime, Captain Dave Barry of the Naval Service said that by 12.30pm the LÉ James Joyce had 454 men, 138 women and 25 children on board.

He said that the boat was sent to area early this morning where it found two boats carrying around 100 people each.

Capt Barry said the situation soon changed so that there were 13 boats in the area, carrying a total of more than 1,000 people. Other rescue ships were then called to the area

He said the LÉ James Joyce is now at capacity and cannot take any more people onboard but its boats were still in the water and were rescuing people and bringing them to other ships.

He described today’s rescue operation by the LÉ James Joyce as the largest the Irish navy has carried out in this short a time.

All those rescued were taken on board the ship and have received food, water and medical treatment. 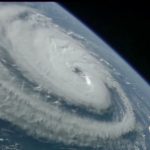 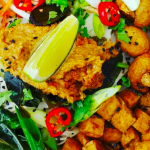