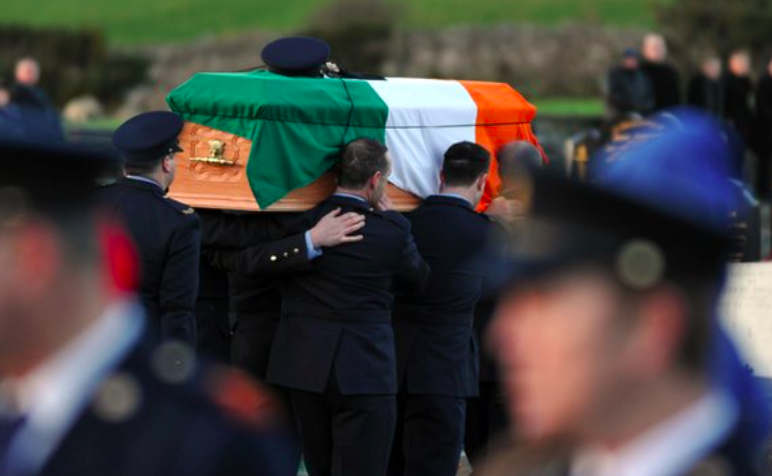 Last year, Aaron Brady was sentenced to life in prison for the murder.

Gardaí have arrested a man in his 30s in relation to the capital murder of Detective Garda Adrian Donohoe.

The man was arrested in the Dundalk area shortly before 8.30am on Monday morning (19 April) and is currently being detained at Dundalk Garda Station under Section 50 of the Criminal Justice Act 2007.

Donohoe was shot and killed during a robbery at the Lordship Credit Union in Louth on 25 January 2013.

Last year, Aaron Brady was sentenced to life in prison for the murder.

At the time of Brady’s conviction, Gardaí said the criminal investigation into the incident remained live as the other members of Brady’s gang remain to be brought before the courts. 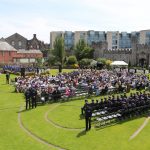 Remembering Those Who Have Died In The Line Of Duty